Keeping your words strong,
adding value to your business 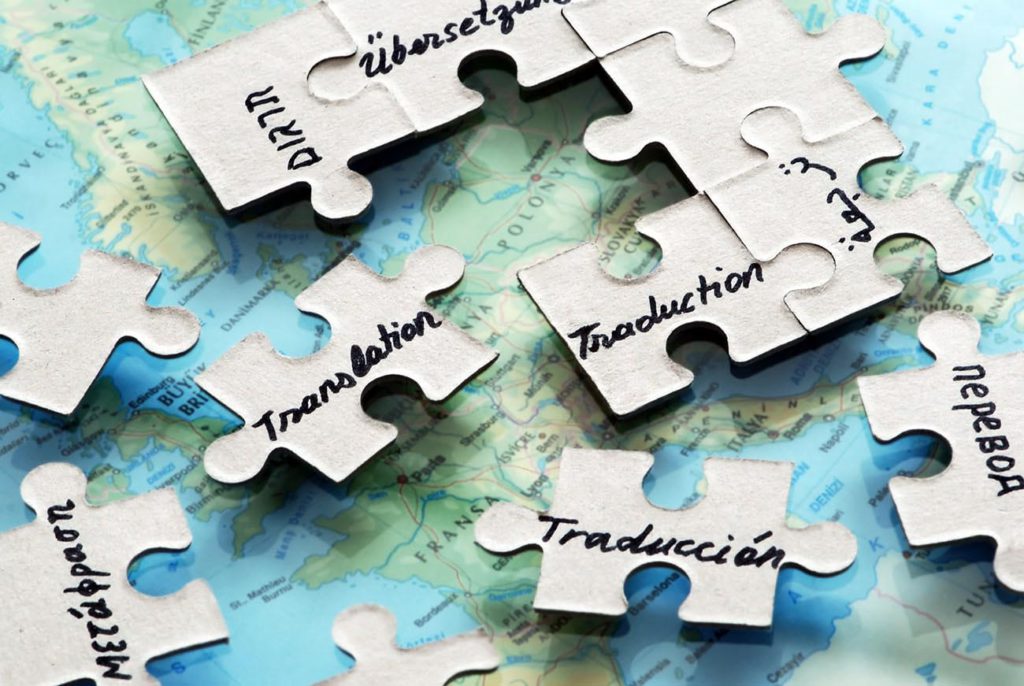 Interpreting and translating into different languages enable companies to communicate with foreign partners, investors, international colleagues, and potential customers. The company’s image in the eyes of all stakeholders and its success on the foreign market largely depend on the quality of its linguistic communications.

We have the richest resources for translating from Russian into foreign languages and vice versa. Even so, we have no difficulty finding specialists for other language pairs, too: English—Spanish, English—French, English—Chinese, among others. For the pairs English—German, Ukrainian—Spanish, and Arabic-Chinese, we translate directly, bypassing Russian.

We are constantly striving to expand our database of service providers in order to extend the list of available language pairs. We particularly value specialists with a background of working for international companies or major industrial undertakings. Our meticulous selection of translators who produce quality work on time assists our clients in achieving their business objectives. We take a responsible approach to each customer and are orientated on long-term co-operation and productive work together.

You can be sure that our professional translators will enable your company to establish quality communications with partners throughout the world and achieve exceptional results.

If you have not found the language you need, please contact us and we will quickly select a specialist to fulfil your request 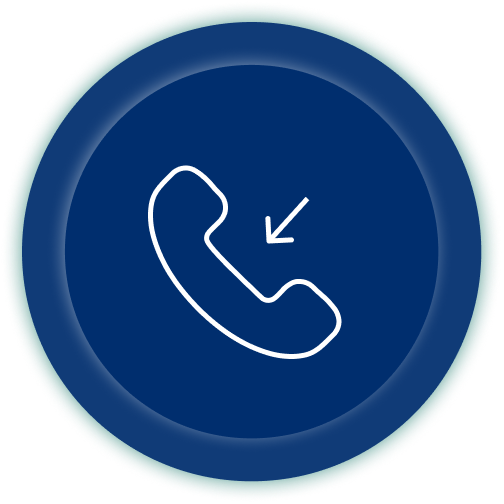 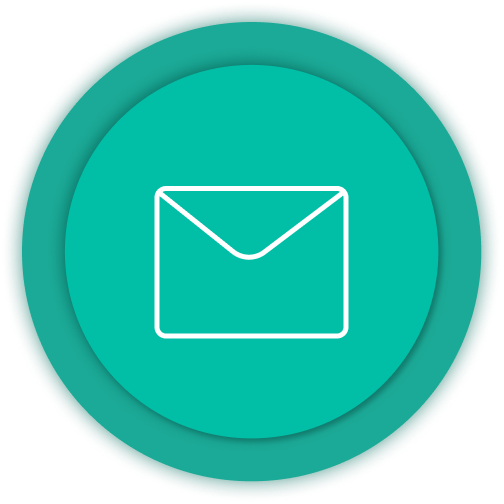